A milestone has been achieved in México in 2012 when the Foundation and the Government of Estado de Mexico coproduced the greatest international ballet show in the country: the Stars Gala “Elisa and Friends”. This event has also received the support of the Ministry of Culture (named before CONACULTA).

Since its first year until now, the Ballet Stars Gala “Elisa and Friends” has presented 96 principal dancers and soloists in30 shows in Mexico City, Estado de México, Jalisco, Puebla, Guanajuato and Yucatán.

The galas have shown 116 works and premiers with the performance of 29 companies that have been seen for 62,109 persons, the majority of them entered for free as part of the purposes of the foundation to develop new audience and approach art to the most vulnerable people. 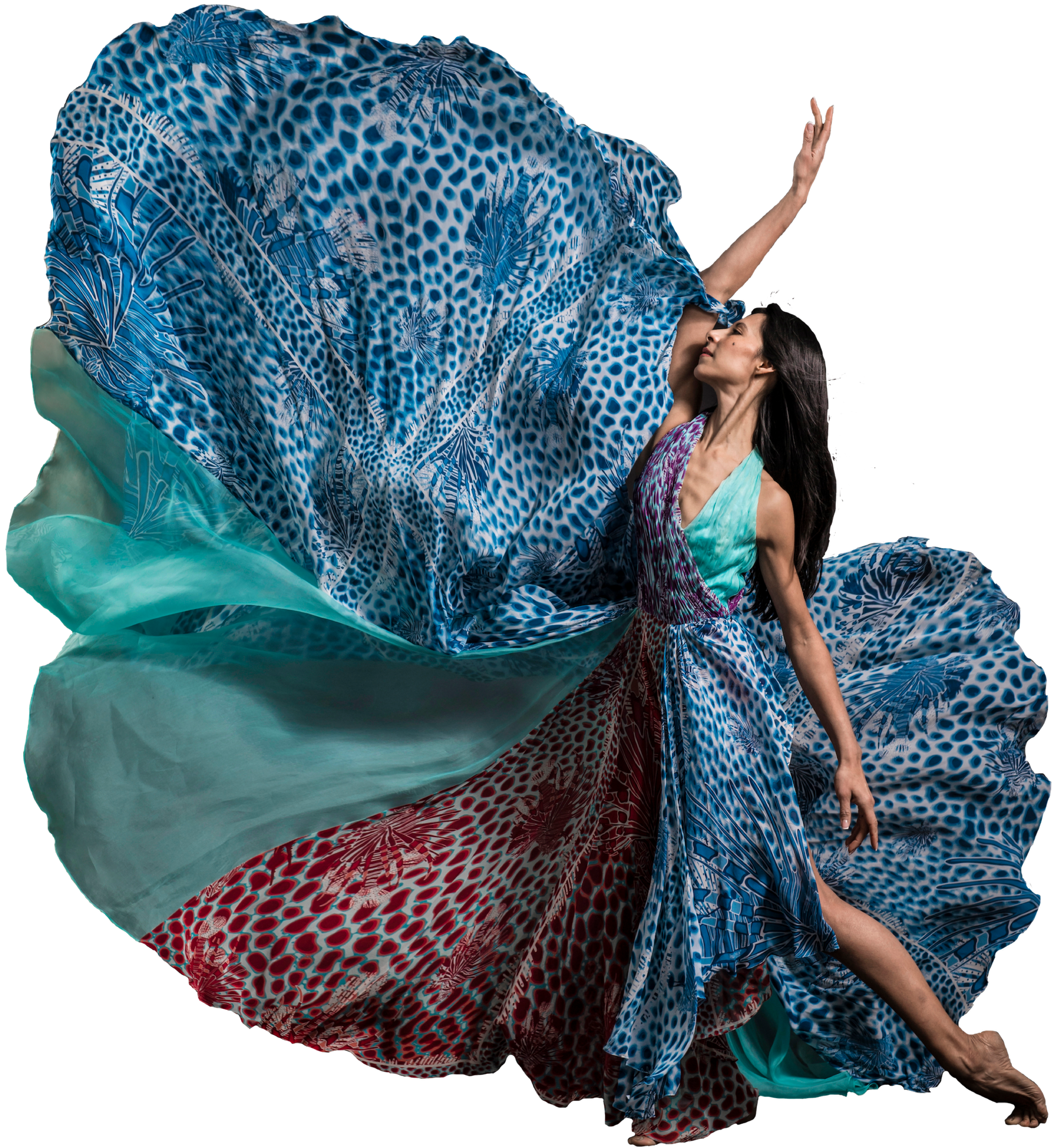