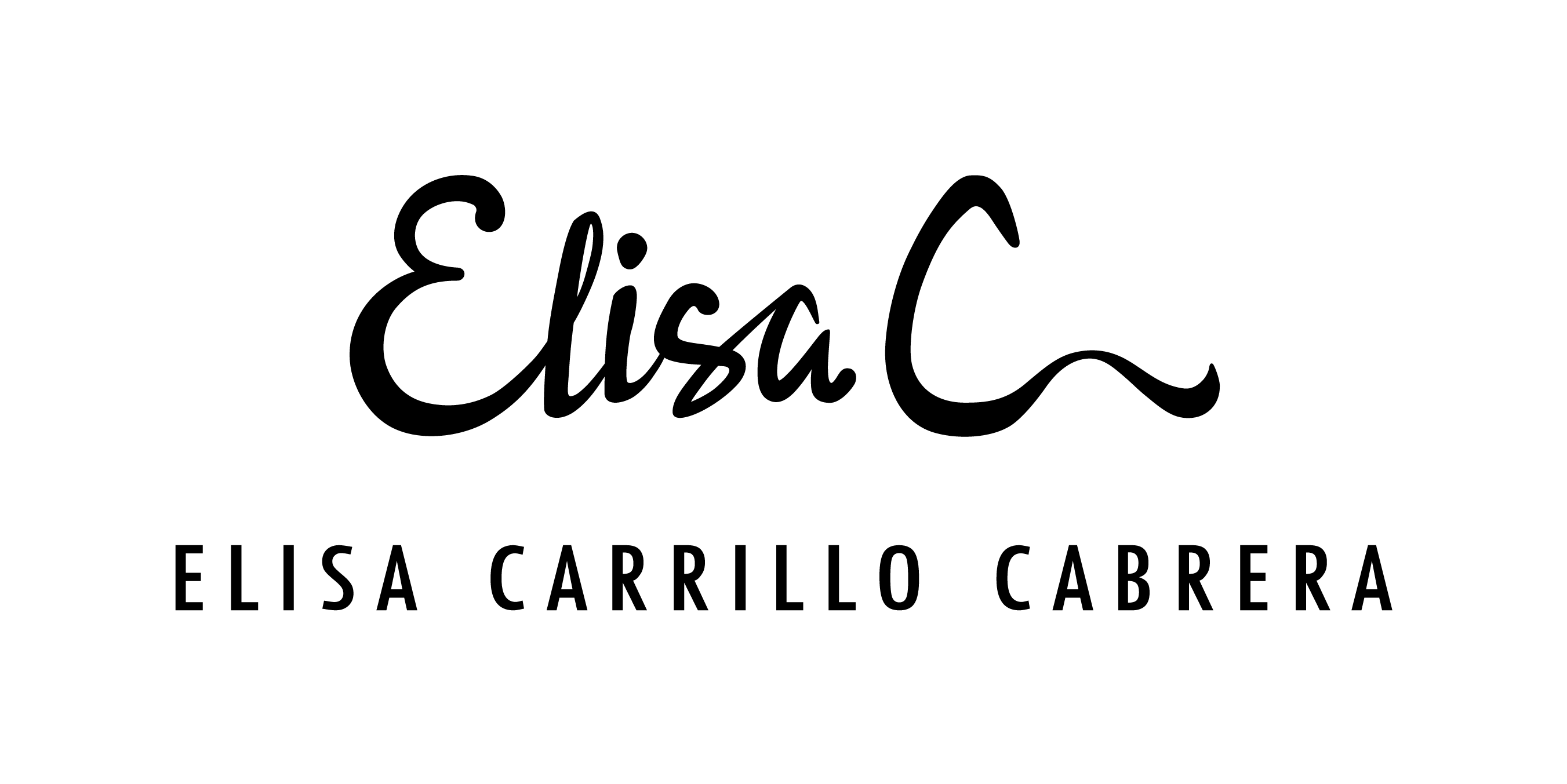 2010
Embajadora de Cultura de Mexico by CONACULTA and by the Camara de Diputados in Mexico.

2011
The City of Berlin named Elisa Carillo one of the 50 most important personalities in that urbe, where she has resided for over a decade.

2012
The government of the Estado de Mexico, created a scholarship, “Beca Elisa Carrillo Cabrera”. In the same year, they honored her by naming the concert hall of the Centro Cultural Mexiquense Bicentenario, in Texcoco.

2013
The Camara de Senadores de Mexico celebrated “her outstanding work in favor of art and Mexican culture.” She was awarded with the “Premio a la Mejor Pareja” in the XII edition of the International Dance Festival in San Petersburg, one of the most important in the world.

2017
Puebla City named her distinguished visitor and gave her the key of the Palafoxia Library.

Elisa´s most recent international award was given by the Petipa Patrimony Trust Fund in Slovenia in 2019. Presented to her for her ongoing efforts in preserving and spreading the legacy of the great Franco-Russian choreographer Marius Petipa, considered “The father of ballet”.

She has participated in multiple galas “Ballet Stars” in 30 countries. She is frequently invited to dance in the Kremlin Gala, in Moscu.

Elisa Carillo was born in Texcoco, Mexico. She studied in INBA´s Escuela Nacional de Danza Clasica y Contemporanea, and in The English NAtional Ballet School. From 1999 to 2007 she was part of the Stuttgart Ballet, beginning in the dance body of the company until she reached the status of soloist. In 2007, she was integrated into the Staatsballet Berlin.

In 2009 she gave life to a bronze-skin “Snow White”, with choreography by Angelin Preljocaj, music by Gustav Mahler and custom design by Jean Paul Gaultier. Elisa Carrillo’s interpretation of Snow White captivated the German critics, making her into Berlin´s Opera new star.